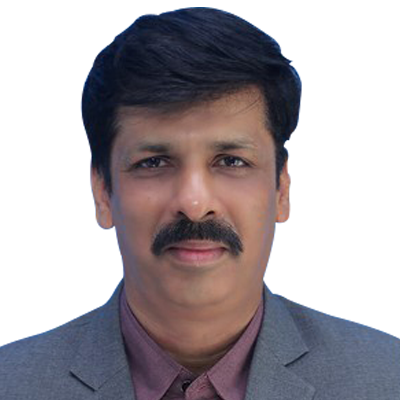 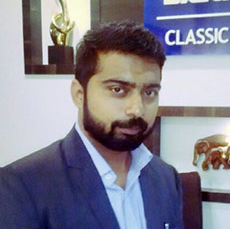 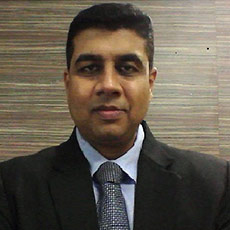 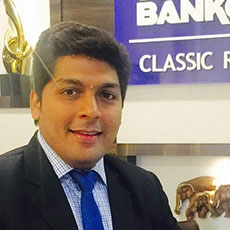 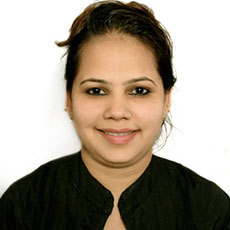 Borivali lies at the northern tip of Western Mumbai. Its one of the major suburbs of Mumbai. Social amenities include hospitals, schools, colleges, cafes, restaurants, parks and shopping malls. Borivali is famed as the "Suburb of gardens" — It is a lovely green suburb with gardens at almost every block. Borivali is the only Suburb in Mumbai which has a forest on the east (Sanjay Gandhi National Park) & mangrove forests in Gorai, in the west.

It also has two rivers which pass through it; the Dahisar river & Poinsur river.

Borivali is a melting pot of different ages as the large number of gardens in the western part of this suburb makes this an ideal residential option for kids, senior citizens, the middle aged, and college goers.

Thank you for visiting our website. This disclaimer ("Disclaimer") is applicable to this website. By using or accessing this website you agree with the Disclaimer without any qualification or limitation. This website is in the process of being updated. By accessing this website, the viewer confirms that the information including brochures and marketing collaterals on this website are solely for informational purposes only and the viewer has not relied on this information for making any booking/purchase in any project of the Company. Nothing on this website, constitutes advertising, marketing, booking, selling or an offer for sale, or invitation to purchase a unit in any project by the Company. The Company is not liable for any consequence of any action taken by the viewer relying on such material/ information on this website. The Real Estate (Regulation and Development) Act, 2016, and Rules made thereunder (where notified) ("RERA") have come into effect from 1st May, 2017. The contents of this website may not be fully in line with RERA as of date. We are in the process of modifying, revising and updating this website in terms of the stipulations / recommendations under RERA, which shall be completed soon. Please telephone our sales centres or visit our sales office during office hours to speak to our sales team for verifying all the details, including area, amenities, services, terms of sales and payments and other relevant terms independently with the sales team/ company prior to concluding any decision for buying any unit(s) in the projects. The information contained on this website shall not be construed to be an advertisement. We thank you for your patience and understanding. 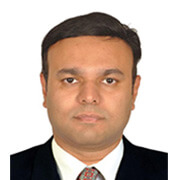 He is an IT graduate with Masters in International Business & Marketing from University of East London,UK. Having 12+ years of Professional experience with Various MNC companies like Tesco, Telewest UK, IBM, Spice Digital, Utopia Mobile , Remax , Square Yards. He has Professional Work experience in Different Cities like Dubai, London, Banglore, Mumbai, Ahmedabad. He believes that a Successful real estate transaction depends upon your depth knowledge about Product, Ethics towards client, and identification of proper need of a client. Now He is handling a Business Head profile at Coldwell Banker Kd properties